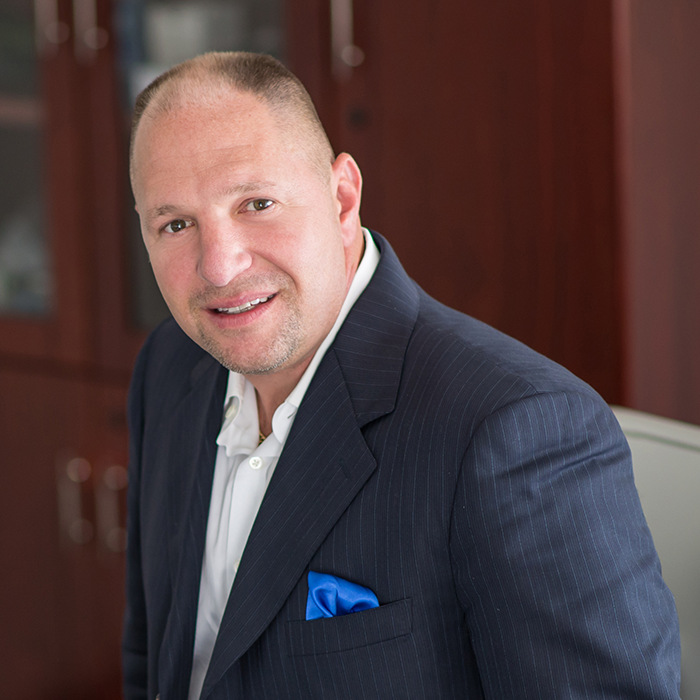 What sets CanaCap apart from other funding companies?

CanaCap is unique because we will do second positions in Canada when no one else is really doing that. We took what we do in the U.S. and we kind of replicated it in Canada. There’s only a handful of funders in Canada. Most of them are the bigger players that are established in the U.S. and have branched out to Canada. I wanted to bring something unique to the Canadian marketplace…and offer the ISO channel up there an alternative sale.

Also, Canada is usually a little bit slower in financing and we’re able to move at a faster pace, within 24 to 48 hours. For Canada, that’s pretty unique. Most of the time it takes 72 hours at the least and usually up to a week.

Do you have tips or advice for brokers?

Brokering is a tough marketplace right now. I don’t want to say [it’s] saturated, but it’s getting pretty close…Everyone’s getting a million phone calls and mailings and the marketing is going crazy, and the expense is going up. So you really have to find a way to differentiate yourself.

That’s really the biggest thing about being a broker, besides quality service. It’s more: What kind of niche can I get into? How can I break into the market without having to spend like a million dollars a month on marketing? The biggest thing is: What can you do differently?

And even though it’s a different marketplace in Canada, you can reach out to Canadian merchants and apply the same marketing concepts you would in the U.S. I know the Canadian dollar isn’t as strong as the U.S. dollars and commissions are lower, but the expenses aren’t as high for your marketing costs. So you can monetize that at a higher level. I could spend $10,000 in marketing in Canada [and] get a much better return than I would if I did the same thing in the U.S.

What is CanaCap most excited about moving forward?

The opportunity to expand more into the marketplace in Canada. We do a decent amount of volume and we’re really looking to reach out to ISOs and expand on our second position financing.

How is the market different in Canada than the U.S.?

The [entire] Canadian marketplace is like marketing to California. It’s not that big, but it’s unique. The good thing about it is [you get] a better quality merchant. The difference from a funding perspective is that Canada has a much lower default rate. There’s [also] a much lower fraud percentage than in the U.S. And you usually have a lower commission than you would in the U.S…which is beneficial from a funding perspective. It’s a much better performing portfolio.

For brokers, while commissions are lower, you could actually speak to business owners who are not being bombarded with calls [as they are in the U.S.] and have a much higher closing rate.