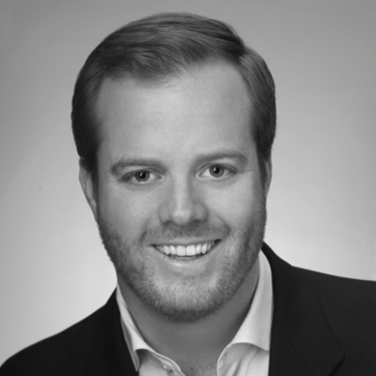 Justin Bakes is the Co-founder and Chief Executive Officer of Forward Financing, a fast-growing technology-driven finance company providing working capital to small and medium-sized businesses throughout the US.

Founded in 2012, and ranked the #1 fastest growing company in Massachusetts by Inc. Magazine, Forward Financing has funded over $300M in working capital to US-based businesses and employs over 100 people. The Boston-based company utilizes custom-built, proprietary technology to provide partners and merchants with convenient solutions for rapid, real-time access to funding data, including a best in class syndication platform for partners.

Bakes has a long background in finance. From 2008 – 2011, Bakes held the position of Director of Mergers and Acquisitions for Miami-based Watsco, Inc. (NYSE:WSO), the largest independent distributor of air conditioning, heating and refrigeration equipment in the US. During Justin’s three-year tenure, Watsco’s revenues doubled via acquisitions.

Bakes has also held positions with UBS Investment Bank, most recently as an Associate Director in Madrid, where he advised European-based companies and private equity firms on mergers, acquisitions and financings in Europe and Latin America. He also worked at UBS New York advising financial institutions on mergers, acquisitions, joint ventures, and public and private financings.

Despite his extensive experience working closely with large banks and corporations, Bakes is most passionate about small business finance. He has built Forward Financing with the mission to make business financing accessible to a wide range of businesses by using technology to cut costs, increase speed and accuracy of credit decisions, and provide the highest level of service to small business clients.

Originally from South Florida, Bakes graduated from Boston College in 2003 with a Bachelors of Science degree and a concentration in Finance.  He is an active member of Young President’s Organization (YPO) and currently resides in Boston, Massachusetts.