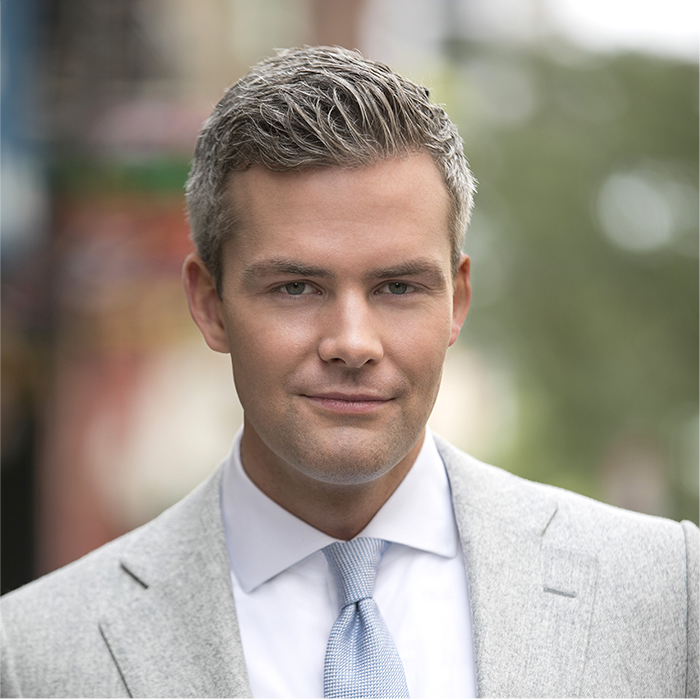 Star of Bravo’s Million Dollar Listing: New York and Sell It Like Serhant

Ryan Serhant began his first day in the real estate business on September 15, 2008 – the same day that Lehman Brothers filed for bankruptcy in the wake of the subprime mortgage collapse. While the real estate market slowly recovered, Ryan transformed himself into one of the most successful real estate brokers in the world. The Serhant Team has agents in New York City, Los Angeles, Miami and the Hamptons. Ryan is also one of the stars in the popular Bravo series Million Dollar Listing New York. He will star in and produce his own sales show called Sell It Like Serhant, premiering on Bravo in 2018. His sales book of the same name will be published in fall of 2018.

Ryan graduated from Hamilton College in 2006 with degrees in English Literature and Theatre. He lives in New York City with his wife Emilia.